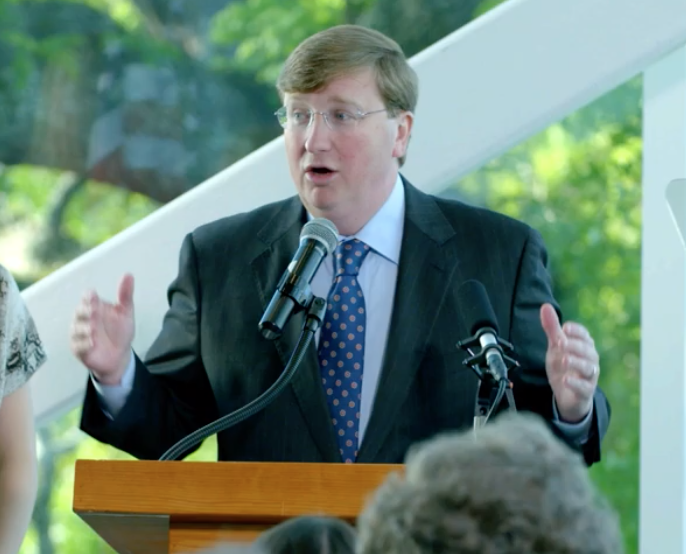 Y’all Politics: Candidate for Governor Tate Reeves has released his first TV ad of the campaign.

Today, Lt. Governor Tate Reeves launched the first television ad of the 2019 race for governor. The ad, titled “Full Potential,” focuses on Reeves’ plan to continue Mississippi’s growth with low taxes, less government regulation, and education reform. Tate Reeves led the charge for the largest tax cut in state history—delivering a tax cut to every single Mississippi taxpayer. Under Tate Reeves’ leadership, Mississippi’s economy has grown by $10 billion and more jobs are available across the state. He has led efforts to reform education with a focus on improving outcomes for students. Reforms like the third-grade reading gate and Education Scholarship Accounts have allowed Mississippi to outpace the nation in reading and math improvement—especially among students with special needs.